On the morning of Tuesday May 4th 2021 at our headquarters in Arcugnano, the 23 Volkswagen ID.3 electric cars that will form the new pooling fleet of the Pietro Fiorentini Group have been handed over during an official event.

The ceremony was attended by the top management of the Pietro Fiorentini Group, Volkswagen Italia and Volkswagen Financial Service, representatives from Autovega (the dealership that supplied the cars) and Duferco Energia (which is installing the charging stations at the Company venues), in addition to some members of the local institutions and media.

Pooling vehicles are used by Company employees to drive thousands of kilometers every year. The transition to the new electric fleet will allow an annual reduction of CO2 emissions estimated at over 64 tons, the carbon dioxide absorbed in twelve months by more than 2,140 trees. This project has few equals in Italy and confirms Pietro Fiorentini commitment to environmental sustainability.

“We expect that our investment, in terms of total cost of ownership, will have a satisfying return in a short time” said Mario Nardi, CEO of the Pietro Fiorentini Group. “That said, this specific project was not just about seeking an economic benefit, it was about the desire to move towards a greater environmental responsibility by changing the culture of mobility in the Company”.

“We are proud that a firm as important as Pietro Fiorentini has chosen our vehicles,” said Andrea Alessi, Brand Manager of Volkswagen Italy, “to start the transition to an all-electric pooling fleet. The ID series currently includes ID.3 and ID.4, but it will be expanded with new models in the future. Our strategy is to migrate to CO2 neutrality of cars sold by 2040, to help preserving the environment and the future of new generations.”

In addition to Volkswagen Italia, which will be providing assistance for driver training over the coming weeks, the support of Autovega, which has worked with great commitment and professionalism since the outset, has also been fundamental in carrying out the project. In the near future Pietro Fiorentini will also start converting to electric or hybrid the vehicles assigned individually to employees, further strengthening the commitment of the Company to a more environment-friendly mobility.

Because be greener is possible, but companies need to start committing to concrete projects right now. 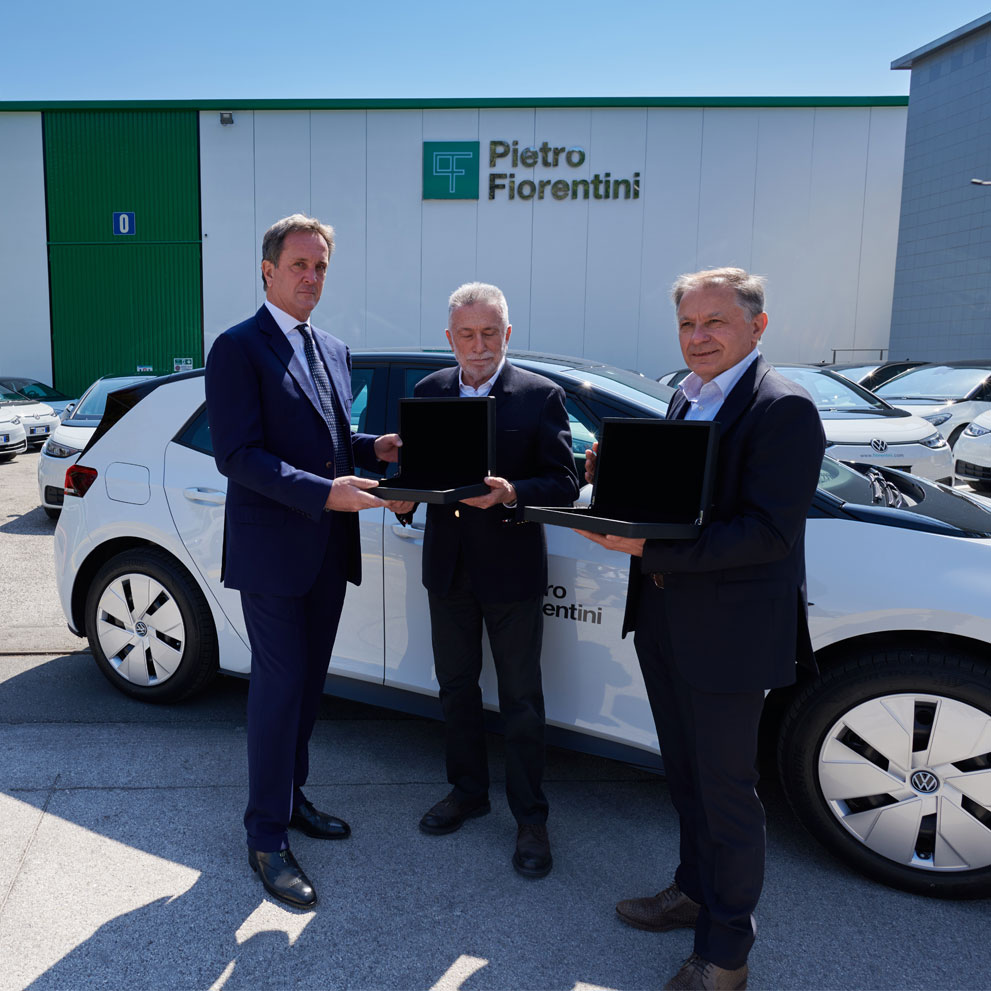 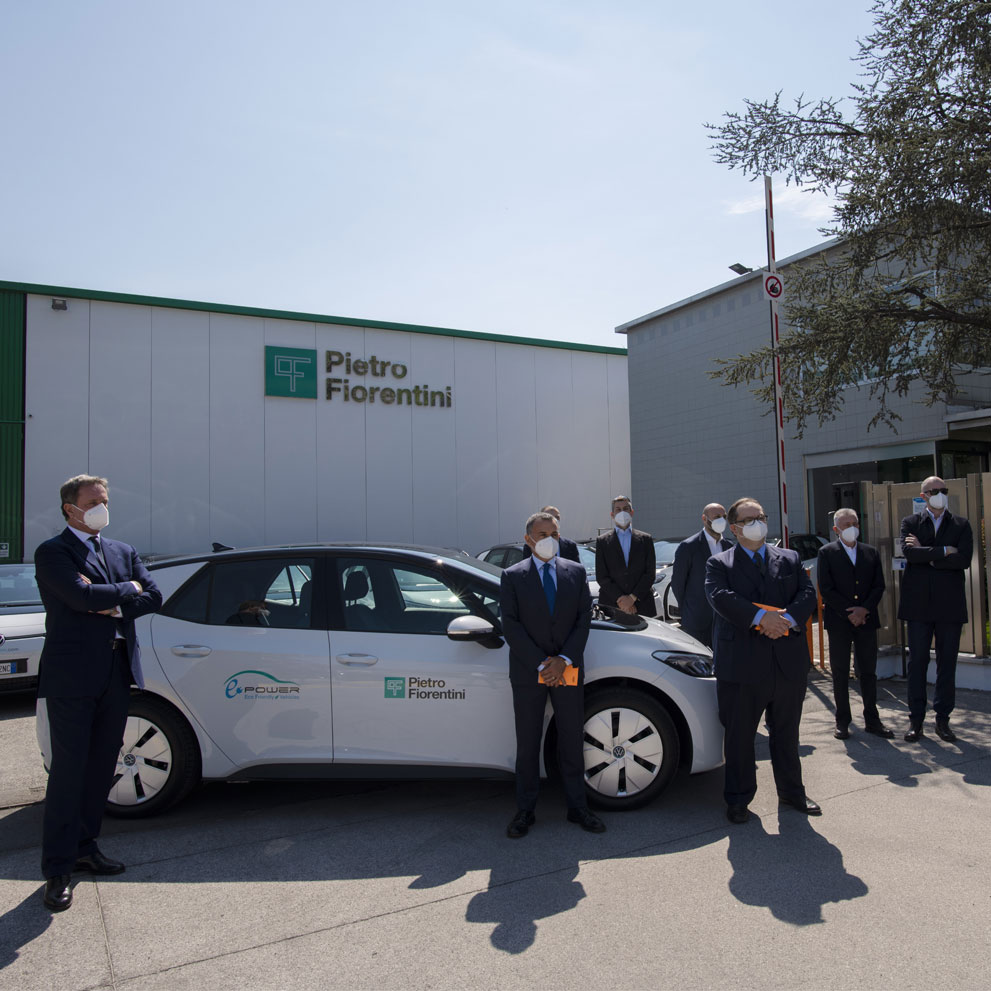 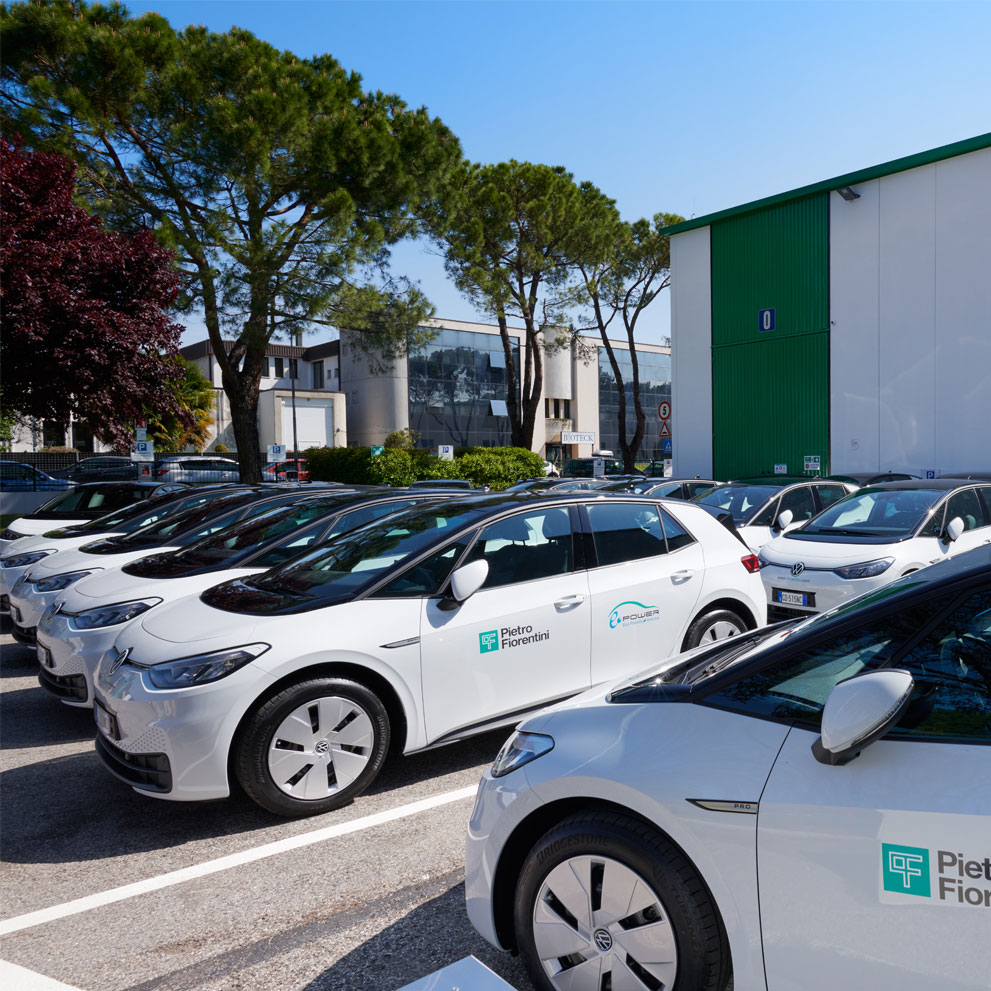