The integration of two philosophies to benefit our clients

At Pietro Fiorentini, every improvement project starts from an extremely simple basic concept: to create more value for our clients.

To achieve this objective, since the early 2000s the company has adopted a Lean Manufacturing model, a management system that was created in Japan in the mid-twentieth century.

This system is based on the concept that the creation of a product or the provision of a service must be focused solely on the activities that generate value for the client and/or end user, and seeks to identify and eliminate all activities that are considered wasteful (Muda, in Lean terminology).

Over time, the diffusion of Lean Thinking at Pietro Fiorentini has contributed to sustainably enhancing not only our manufacturing processes, but also our decision-making and management procedures, and has been expanded to all departments, offices and areas.

The establishment of a department responsible for spreading the philosophy of continuous improvement (the Kaizen Promotion Office, from Kai – change – and Zen – good, better) was fundamental in creating a culture that today permeates our entire company. Kaizen Week was also instrumental in this, consisting of dedicated events held monthly in all our locations in Italy and around the world.

The outstanding success in implementing this method has led, in a short amount of time, to Pietro Fiorentini being considered an international point of reference and the destination of study trips for Lean Production specialists from all over the world, and has seen it receive official recognition from some of the greatest experts in the field, such as Arnaldo Camuffo, who called our company “The Toyota of Italy”, Mike Rother, James Womack and Nigel Thurlow. 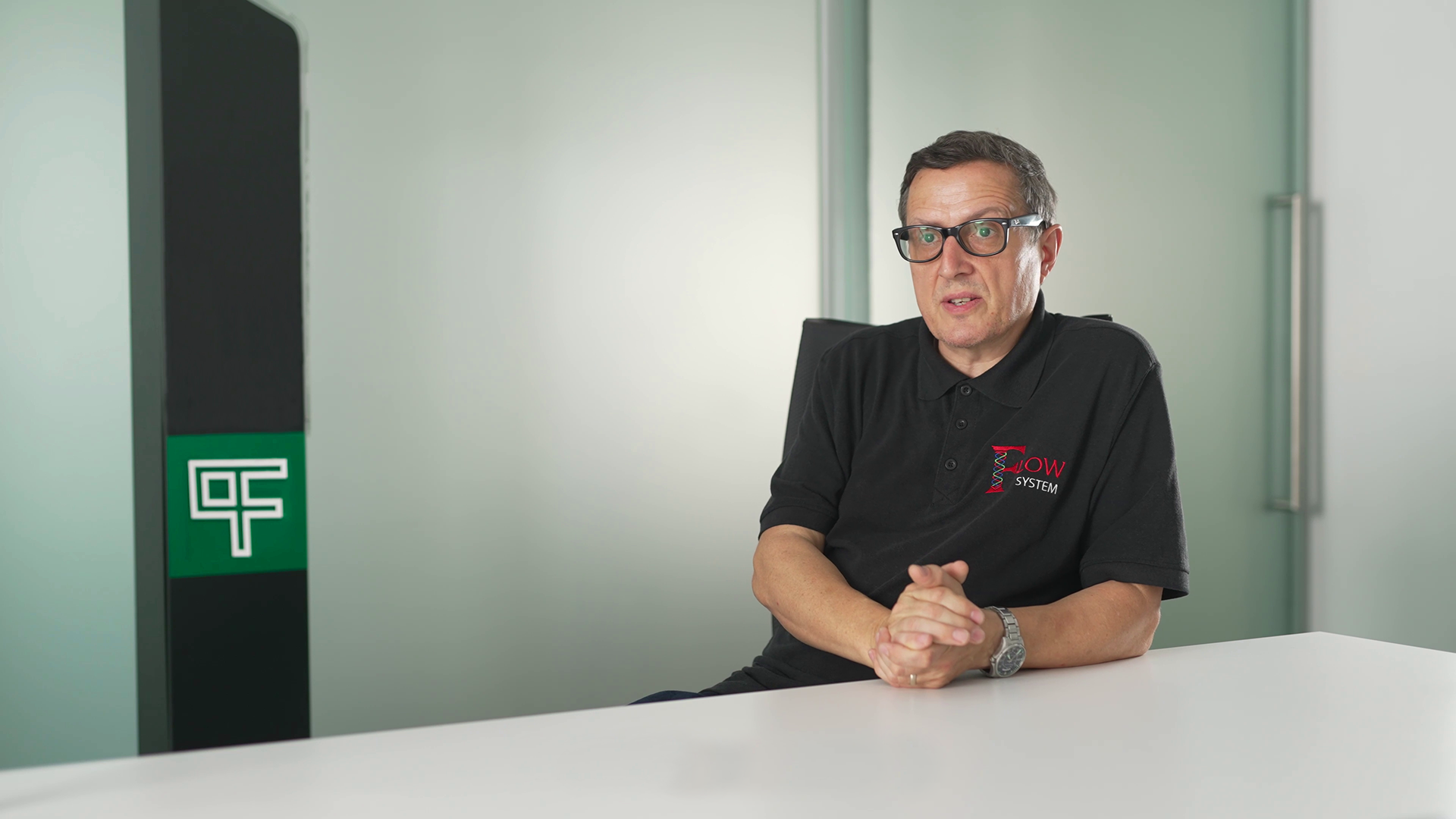 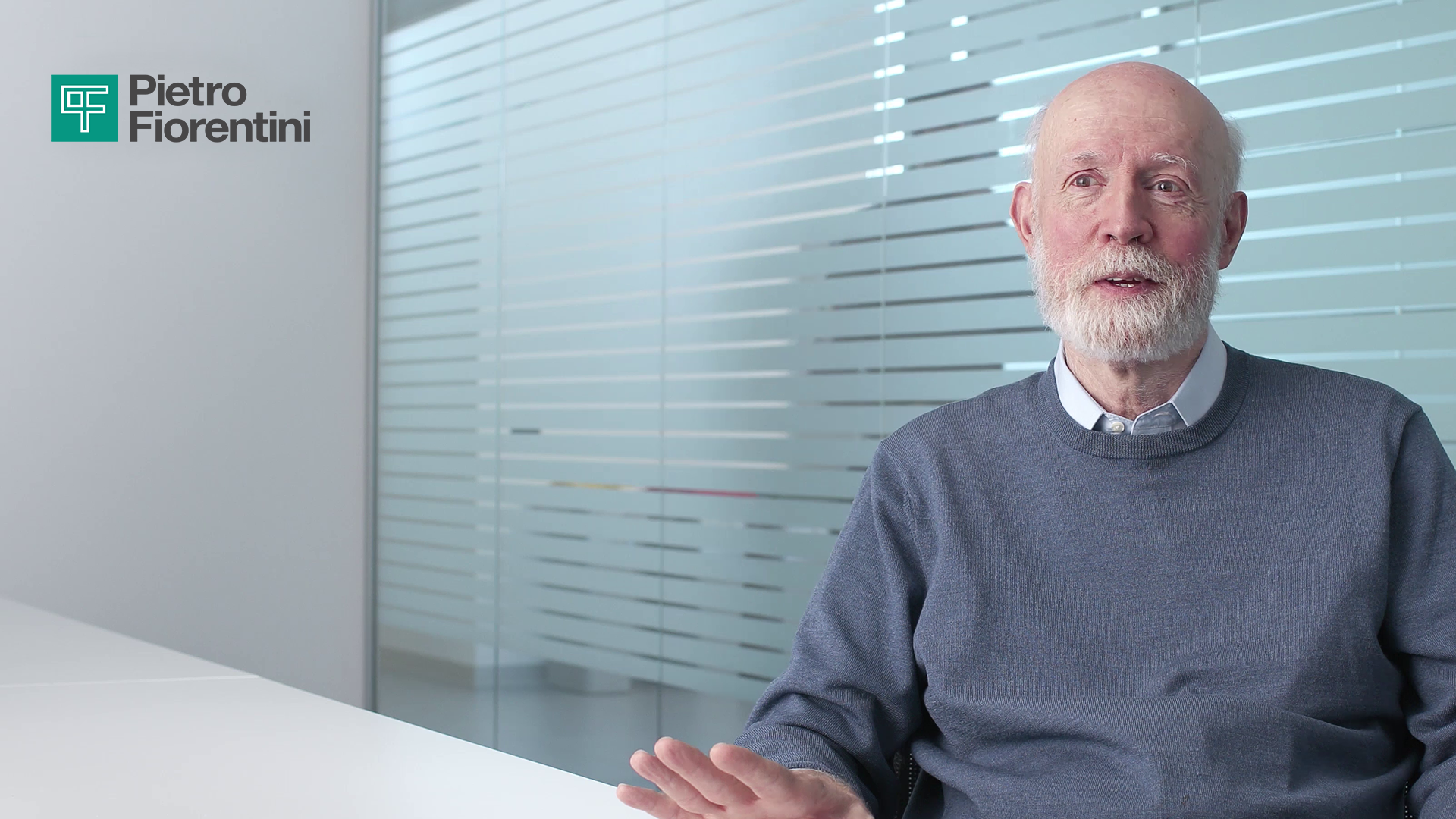 The world of today, however, requires a great capacity to adapt to an increasingly complex scenario, where the players continue to multiply and every tiny variable generates effects that ripple across the entire value chain.

That’s why, starting from 2018, Pietro Fiorentini began to combine the efficiency of Lean Management principles with the introduction of the Agile methodology and an ever-growing network of teams and projects based on the SCRUM framework. These teams possess the transversal skills of professionals both within and outside the company, who act in accordance with iterative cycles called Sprints, the main aim of which is to regularly allow the “functional releases” of the project to be gradually assessed with stakeholders (internal or external to the company), thereby allowing us to easily adapt to changes and variations and to speed up development times.

Lean and Agile, the two methods that have different yet complementary characteristics, which coexist and combine within Pietro Fiorentini because they are founded on the fundamental principle that underlies all our business: satisfying our clients by removing that which does not add value, optimising processes, and engaging in constant comparison to achieve the highest level of quality.