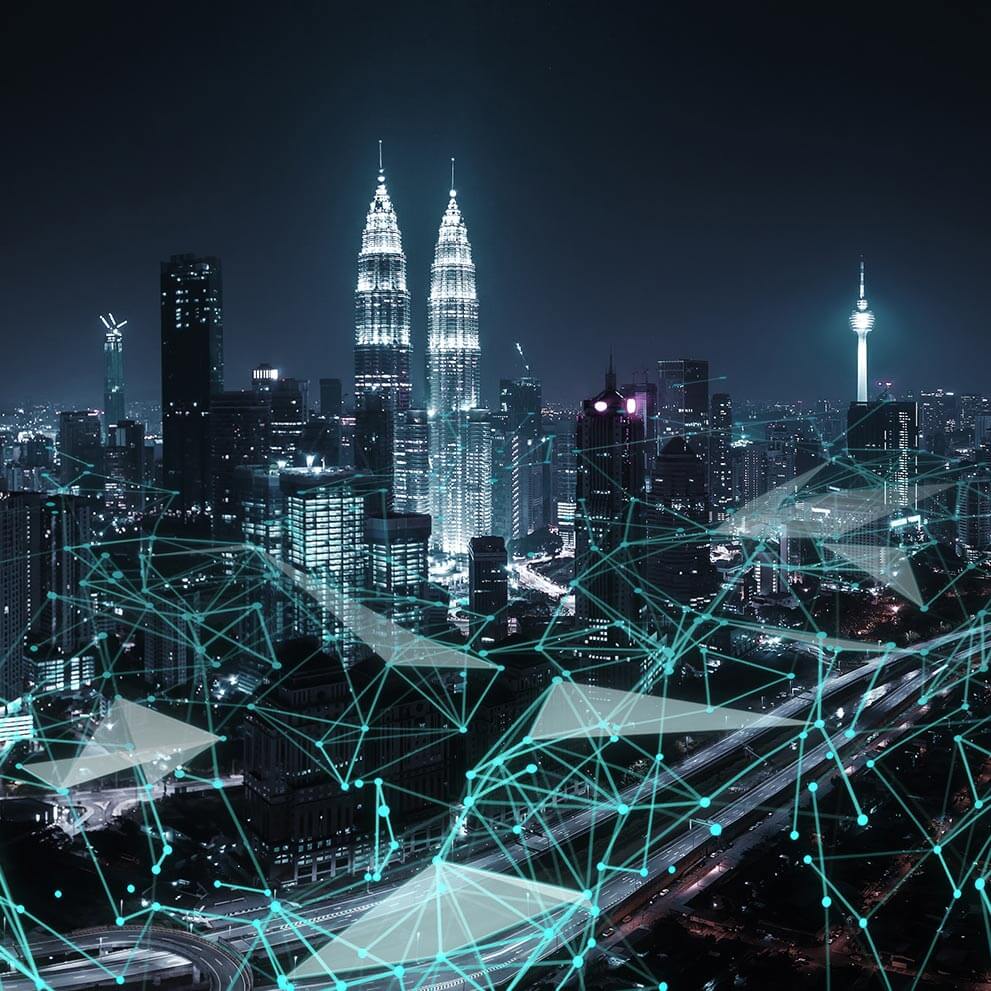 Active systems that integrate different types of energy and make decisions autonomously to optimise energy distribution. Smart Grids are an ambitious project thanks to which, in the very near future, energy will be distributed through networks capable of instantly managing and regulating multiple, discontinuous and bidirectional flows.

By joining the Green Deal, the European Union has committed to reducing net greenhouse gas emissions to zero by 2050, with intermediate targets for 2030 and 2040. The action plan includes both the promotion of the efficient use of resources by moving towards a clean, circular economy, and the restoration of biodiversity and reduction of pollution.

Smart Grids can greatly contribute to achieving these European objectives. In regard to electricity distribution, implementing Smart Grids means: 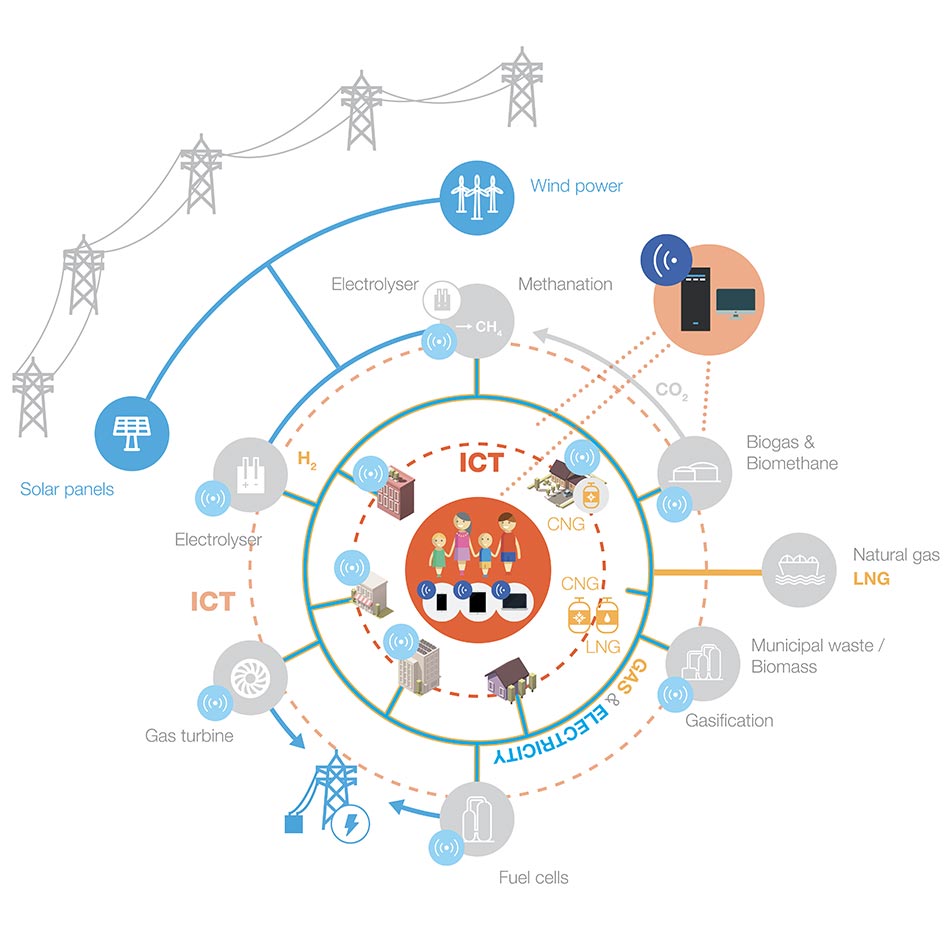 Pietro Fiorentini has been actively researching and developing new solutions that can be used in smart grids for years now, especially the natural gas grids.

Current gas distribution networks have a significant limitation: they are subject to expected leakage, particularly at the junction points between pipes and valves, when accidental damage is caused by excavation work or vehicles that block a connection, or due to the corrosion of insufficiently cathodically protected pipes.

The leaks are directly proportional to the pressure at which the gas is maintained to ensure proper service standards at the delivery points and are particularly harmful from an environmental perspective. In fact, when burnt, natural gas is the fossil fuel with the lowest environmental impact among those that are currently available. However, if it is released into the atmosphere without being burnt, it is much more harmful than CO2.

Today, Pietro Fiorentini is already able to implement automations that dynamically manage the entire grid. The most recent example of this is the LIFE 13 Green Gas Network project created in collaboration with RetiPiù and Terranova, a leader in the energy and utilities market and an integral part of the Pietro Fiorentini Group since 2011.

With the aim of fixing the problem of expected leaks that occur in natural gas distribution networks, a system consisting of a physical device and software infrastructure has been developed. The device detects pressure trends and reacts on the basis of the dynamic modulation profile previously developed by a control centre operator. The operator has the possibility of monitoring the current pressure trend and intervening remotely via the software platform.

The result is a self-regulating network that can adapt the operating pressures to real needs, thereby preventing excess pressure and limiting emissions from the expected leakages.

The project was nominated as one of the finalists in the Climate Change category of the 2019 edition of the LIFE Awards, the tool with which the European Union supports entities working to protect the climate and the environment.

Creating sustainable, smart grids for gas distribution networks means devising solutions to manage flows that come from sources with different characteristics, such as hydrogen and biomethane, and which come from multiple, decentralised production locations.

The scenario ahead of us is extremely complex and requires systems capable of absorbing local production and maintaining the balance and structure of the entire network.

To this end, Pietro Fiorentini has designed and developed BiRemi™, the bidirectional primary station able to maximise the capacity of the distribution network to receive gas produced from renewable sources through the re-injection of any overproduction on the transport network.

The implementation of the smart grids of the future requires the continued development of systems that are compatible with renewable sources and solutions that are capable of interacting with one another.

Faced with such a complex scenario, Pietro Fiorentini has chosen to adopt a systemic approach, i.e. to pursue simple connections that interact with each other to create resilient systems.

While we can now say that the first two steps have been completed, Pietro Fiorentini’s commitment is now directed towards the next steps. The ultimate goal is to achieve full integration between gas distribution networks in all their forms. 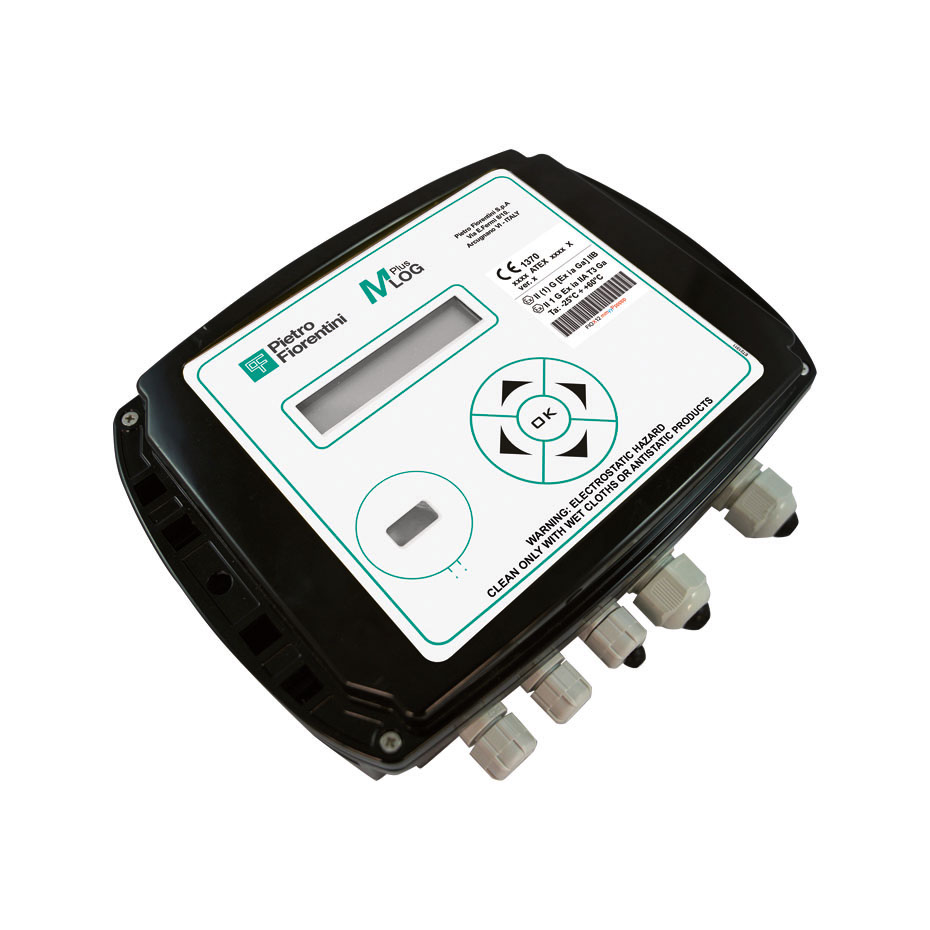 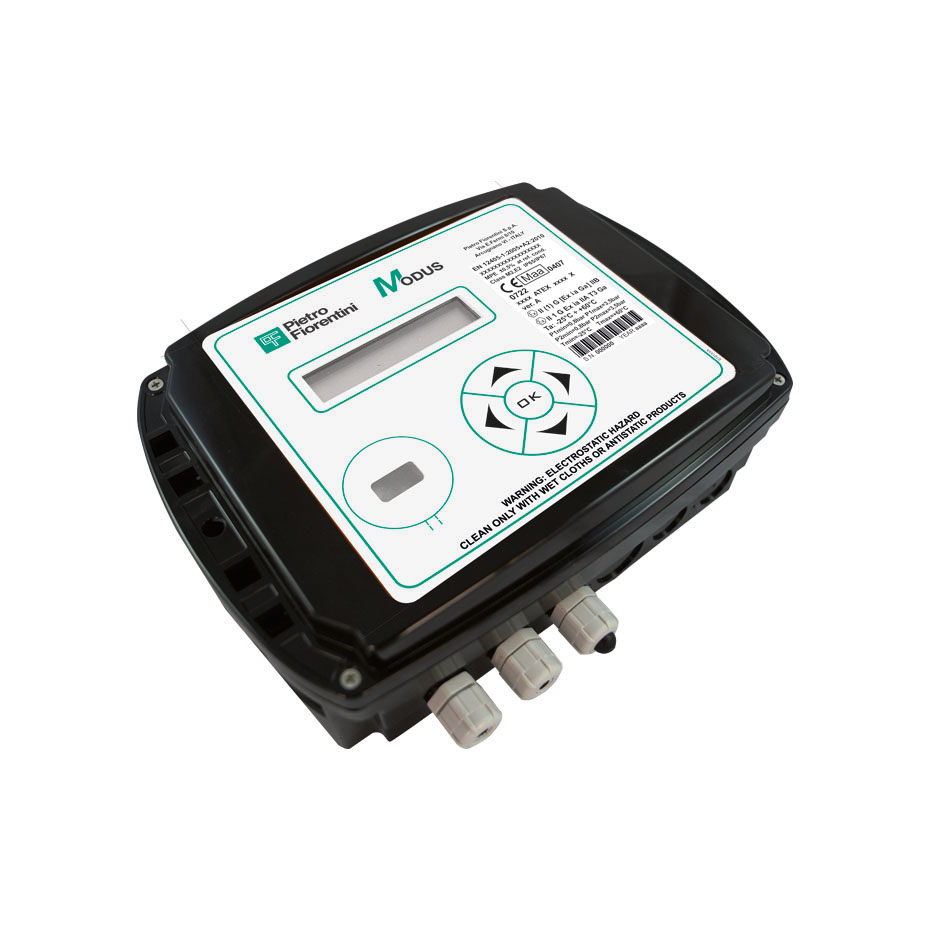 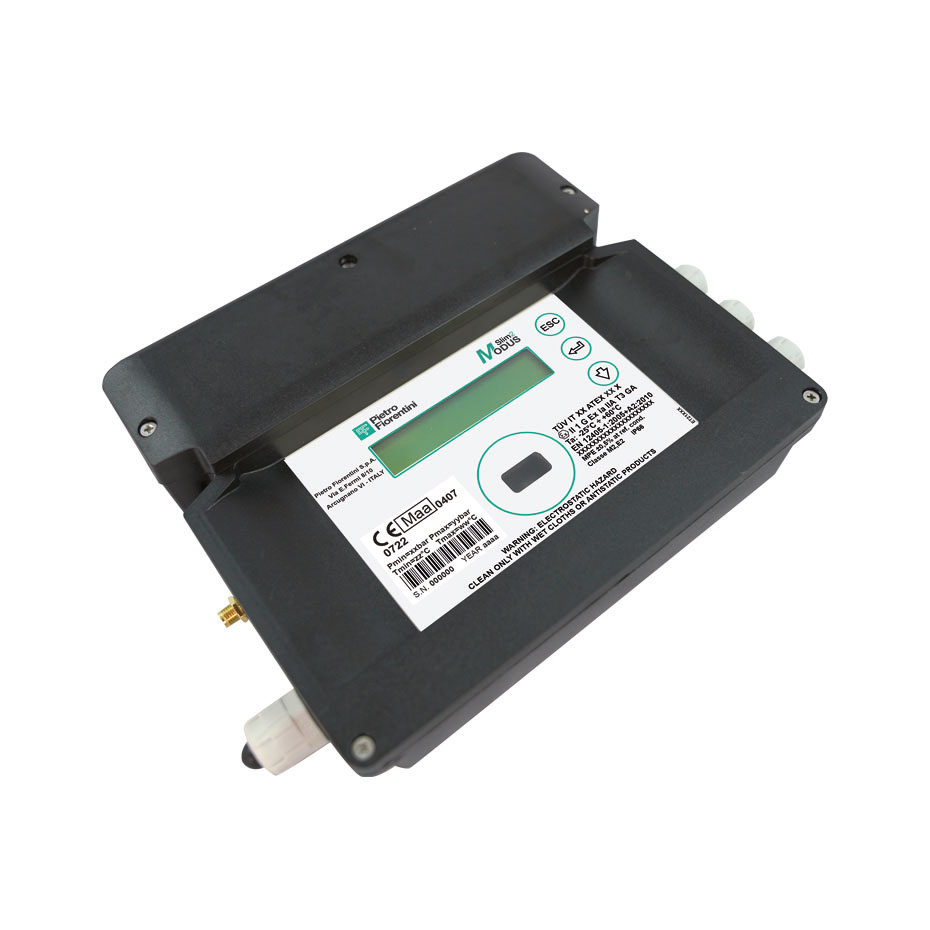 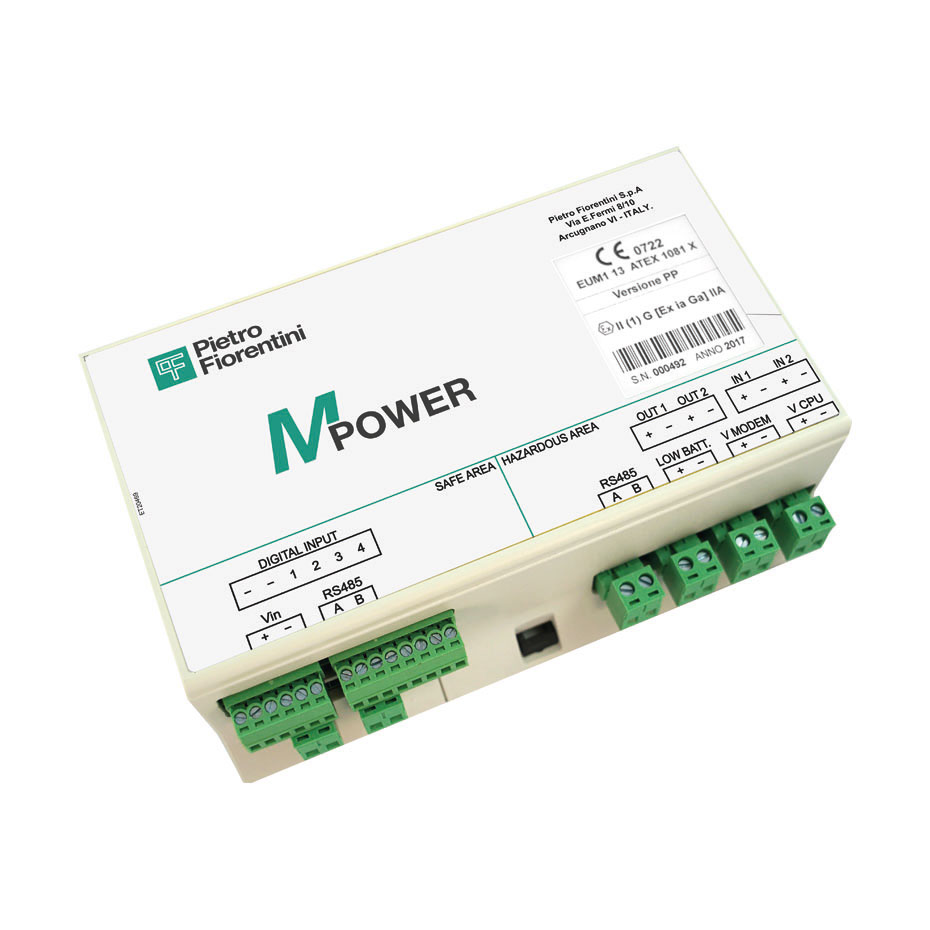 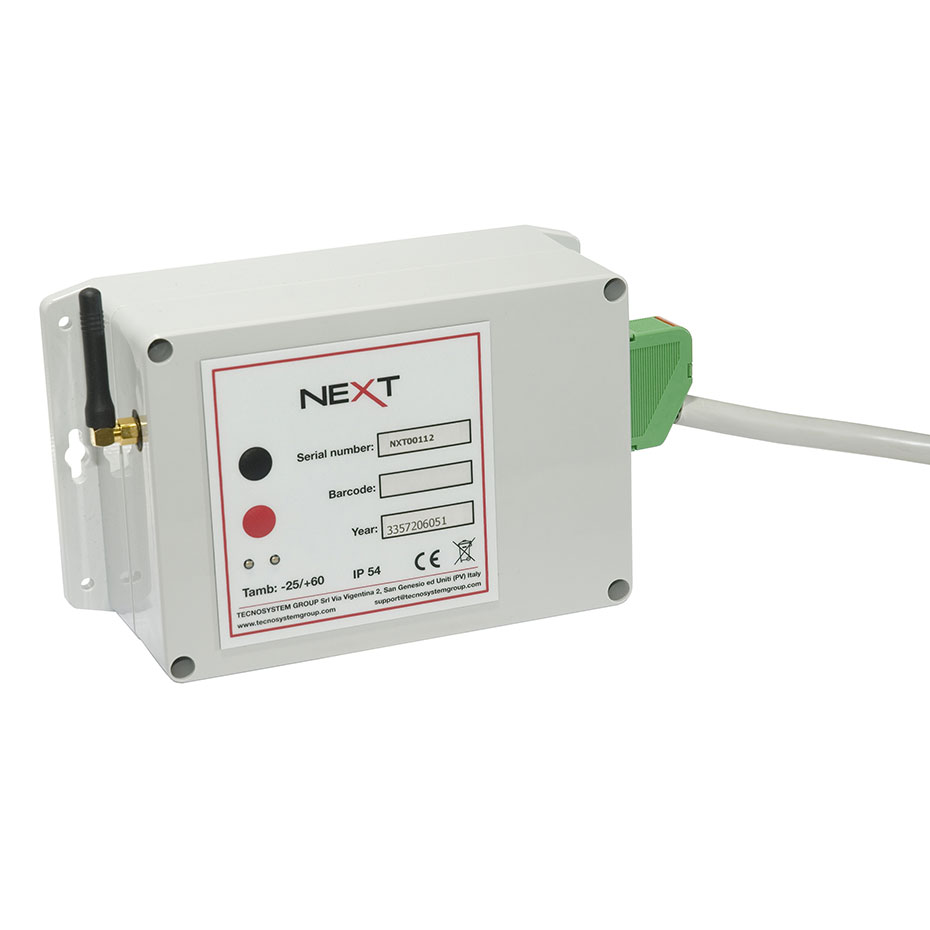 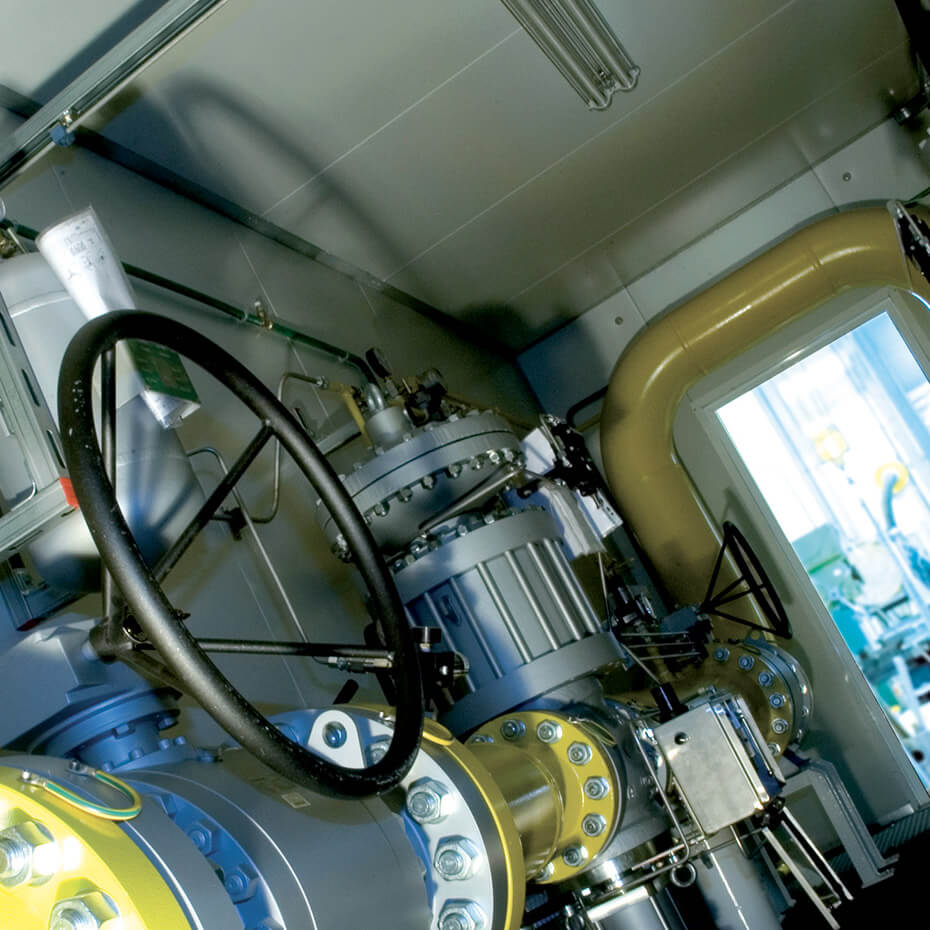 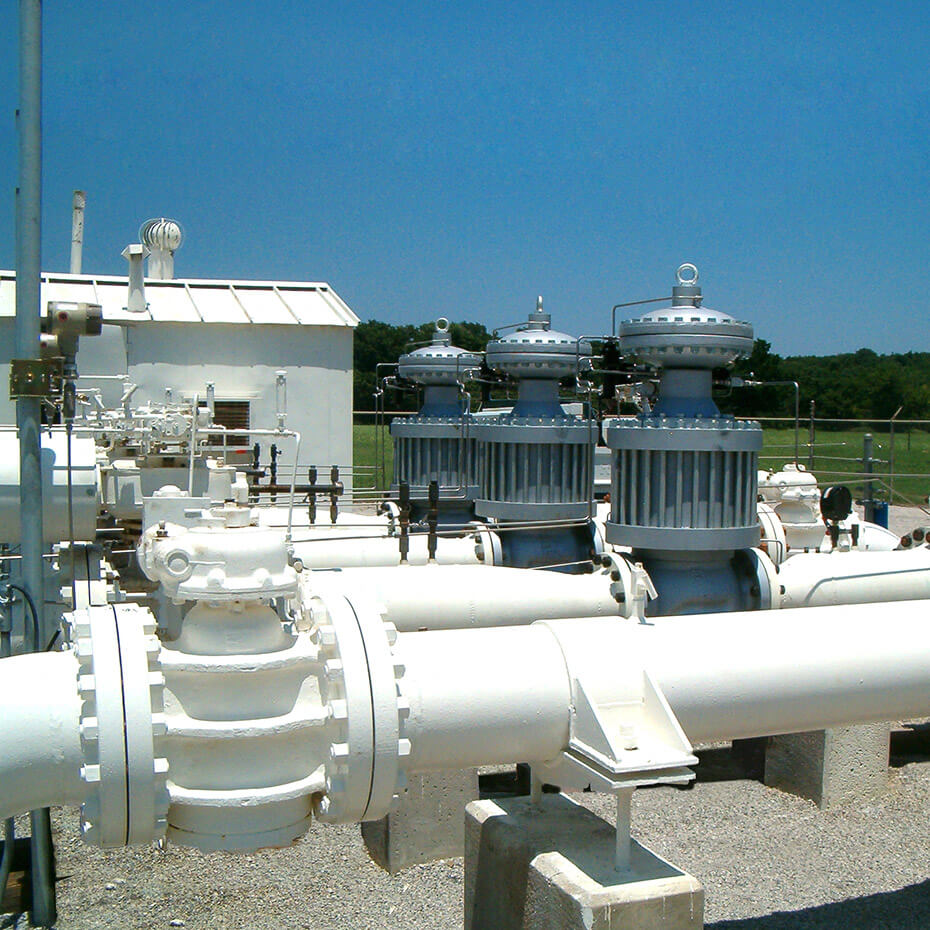